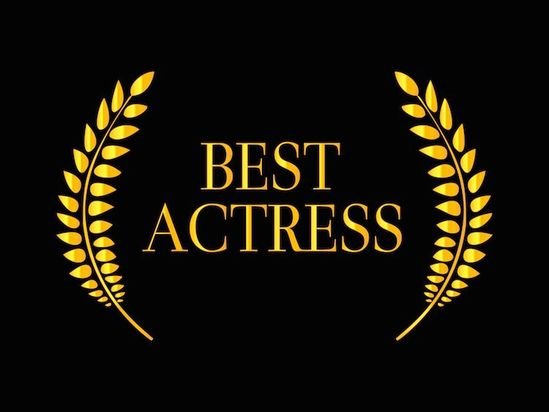 When it comes to talking about the most beautiful Bollywood actresses, Deepika Padukone can grab the first position on the list of the top 10 most beautiful actresses. She was born on January 5th, 1956, and started her filming career in the Bollywood industry in 2006. Her debut movie “Om Shanti On” opposite Shahrukh Khan gave her overnight fame. Besides this, she worked in several other superhit Bollywood movies, including Cocktail, Race, Chennai Express, Happy New Year, Bajirao Mastani, and Padmavat. She got married to a Bollywood superstar Ranveer Singh. She is still active in her field and her fans may see her in the upcoming movies in 2022.

Who is not familiar with Katrina Kaif? Obviously, no one who is quite familiar with Bollywood can claim that he does not know Katrina Kaif’s profile. Katrina was born on July 16, 1983, in Hong Kong. She got fame from her amazing acting and role in Namastay London. She gave many super hit Bollywood movies, including Singh Is Kinng, Ek Tha Tiger, Jab Tak Hai Jaan, New York, Zindagi Na Milegi Dobara. She got married to a Bollywood star Vickey Kaushal in 2021. She is working for her upcoming movies and her fans may get the chance to see her on the biggest screen in 2022.

Alia Bhatt is another most beautiful actress, who is not only famous in India but she has made a huge fan base throughout the world. She was born on March 15th, 1993 in Mumbai, India. She first appeared as a child artist in a Bollywood movie. Then she gave her debut in 2012 when she appeared in Student of the Year. Besides this, she gave many super hit Bollywood movies, including Humpty Sharma Ki Dulhania, Highway, 2 States, Shaandaar, Udta Punjab, and Dear Zindagi. She got engaged with the most handsome Bollywood actor Ranbir Kapoor. Soon they are getting married.

Shruti Hassan does not only a most popular icon of the Bollywood film industry, but she also appeared in Tollywood cinema. She was born in Chennai, India in 1986. She started her Bollywood career in 2009 when she appeared in the Bollywood movie Luck. Then she appeared in several other Bollywood and Tollywood movies. Because of her beauty and acting skills, she got much fame not only in India, but her fans watch her movies from across the world. She is still active in her field and her fans may see her once again on the biggest screens in 2022.

Urvashi Rautela, because of her beauty and amazing acting and modeling skills got much fame throughout the world. She was born on February 25, 1994, in Uttarakhand, India. She is a successful model to such an extent that she won every participating beauty competition. After becoming a successful model, she started her career with Bollywood, when she appeared in a Bollywood movie Singh Saab The Great in 2013. She is still working for her upcoming projects. Her fans may get the chance to see her soon in 2022.

Jacqueline Fernandez is another most beautiful actress of Bollywood, who because of her beauty has won many hearts. She was born on June 2nd, 1985 in Sri Lanka and won the title of Miss Sri Lanka Universe in 2006. After success in modeling, she started working with Bollywood and because of her beauty and amazing acting skills, she won many awards.

Kriti Sanon comes under the list of the most beautiful Bollywood actresses, who are currently active in the film industry. She worked in Telugu and Bollywood cinemas and because of her beauty and acting skills, she has got much fame. Her fans offer her love not only from India but throughout the world.

Ananya Panday is another most beautiful Bollywood actress who is working in the Hindi cinema since 2019. She debuted in a Bollywood movie Student of the year 2. She won Filmfare and Zee Cine Awards for the category of best female debut.

Bollywood lovers who want to know the complete profiles of these mentioned and other Bollywood actresses are invited to visit celebritybasics.com where they can find the potential details of their favourite Bollywood celebrities.